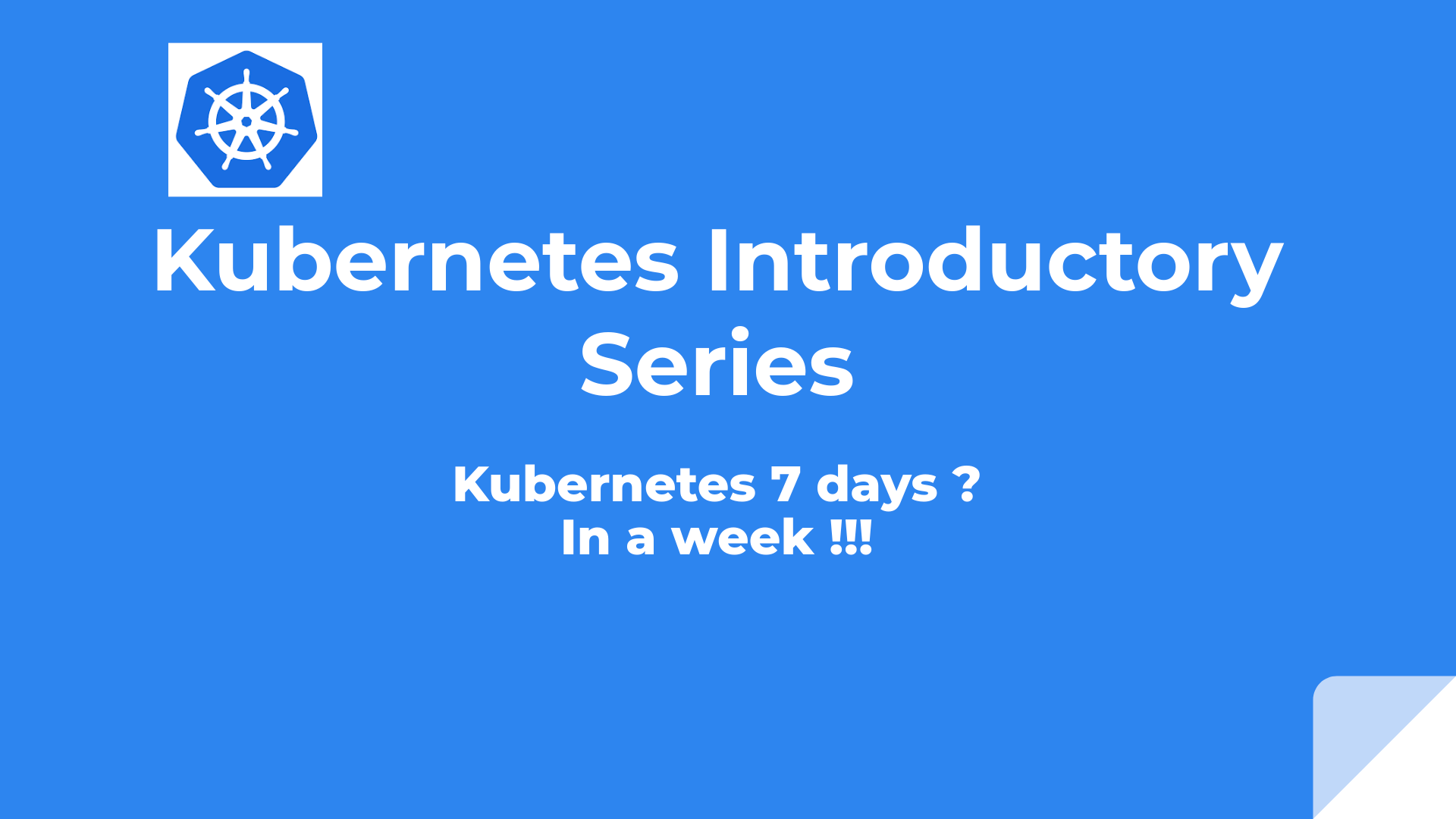 This figure gives you an illustration of Kubernetes architecture. It shows how a Kubernetes cluster with all the components tied together.

If you are interested to see the definition of each component please refer to the official documentation, for ease of access I have given the corresponding link.

To see what it is and how it is implemented in the k8s cluster we will go through each component.

We will Walk Through the Server

We have a 3 node cluster, to list the master and associated worker node execute the command “kubectl get nodes”.

Use “kubectl cluster-info” command to display the addresses of the control plane and the cluster services. This will give an idea on which IP the API server bounded to and which port it is listening etc.

Display the addresses of the master node and services

We had a quick look at the server. Now let us have a look at the control-plane components.

Before that, we will understand a few concepts and commands. If you find it hard to understand the below points, don’t worry. Skip those points and go on. These are here to give an overview of the command combination we used below. We are discussing it in detail later.

We got all the details to filter the control-plane components. We will form the command from it.

Will execute it on a server and see the result.

Now go back and look at the name of the components we discussed and compare it with the above output.

Ya it is same , we can see all the control-plane components are running on master node under the namespace kube-system. Thats what we explained with the eight points :) .

Next we will see, The worker Node Components, click here

Go back to the Top of the page